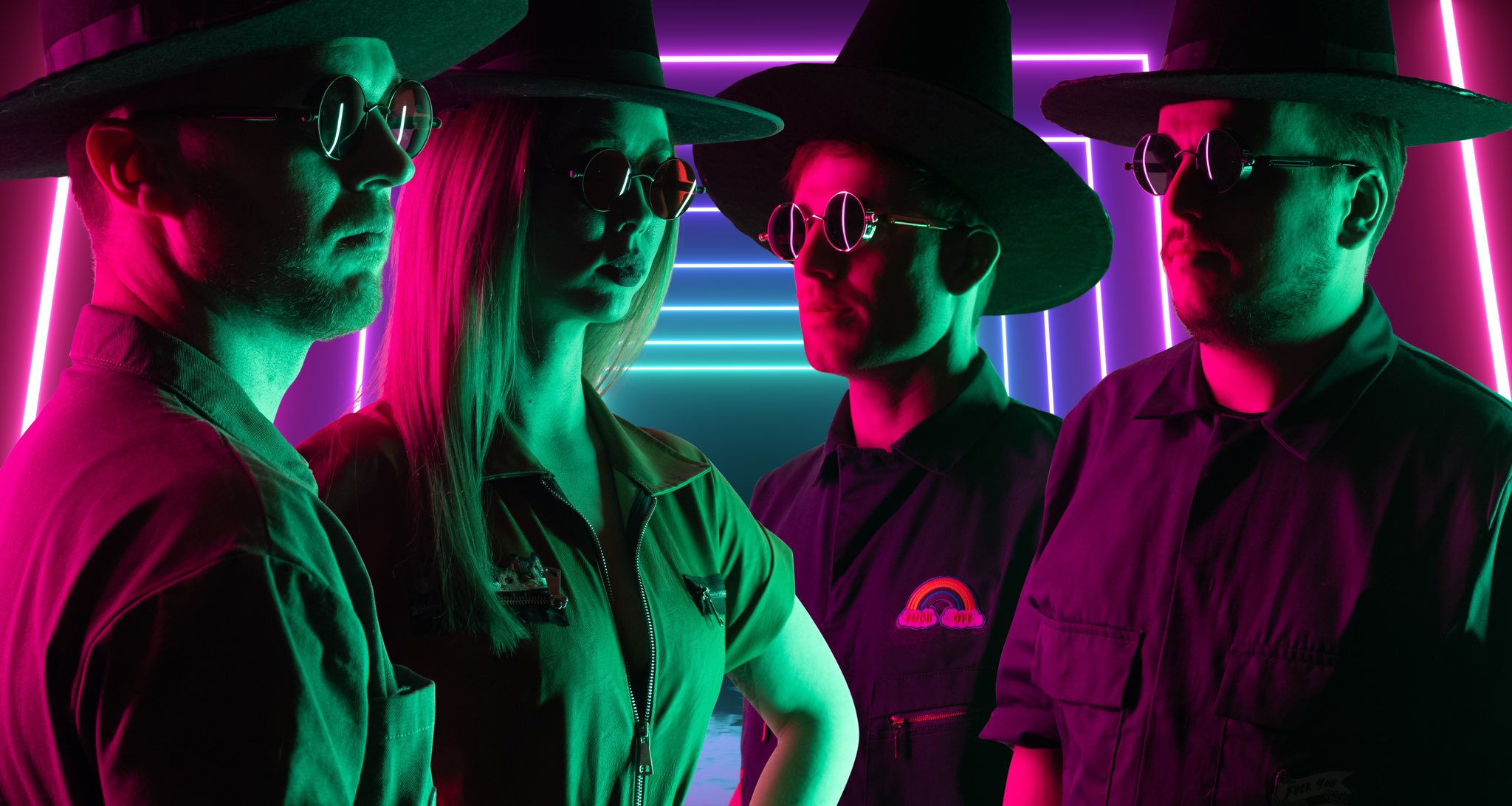 The trash-trad group NoGood Boyo is the only band you need to see if you’ve ever wondered what would happen if you locked Enter Shikari, The Prodigy and Meredydd Evans, in one room and told them to make some noise. NoGood Boyo is also the only band with an accordion to request extra security staff, and paramedics on standby after shattering dancefloors at their gig in Brittany the night before. Even without listening to a note, and whatever you think of traditional music, these facts make them like no other grassroots band coming out of Wales right now.

Dressed in attire resembling a steampunking Welsh Nana, and with their music mixing traditional Welsh language songs with the sounds of 90s rave and nu-metal, NoGood Boyo are already on their way to taking over the music industry in Wales, and they are ready to party like it’s 1699.