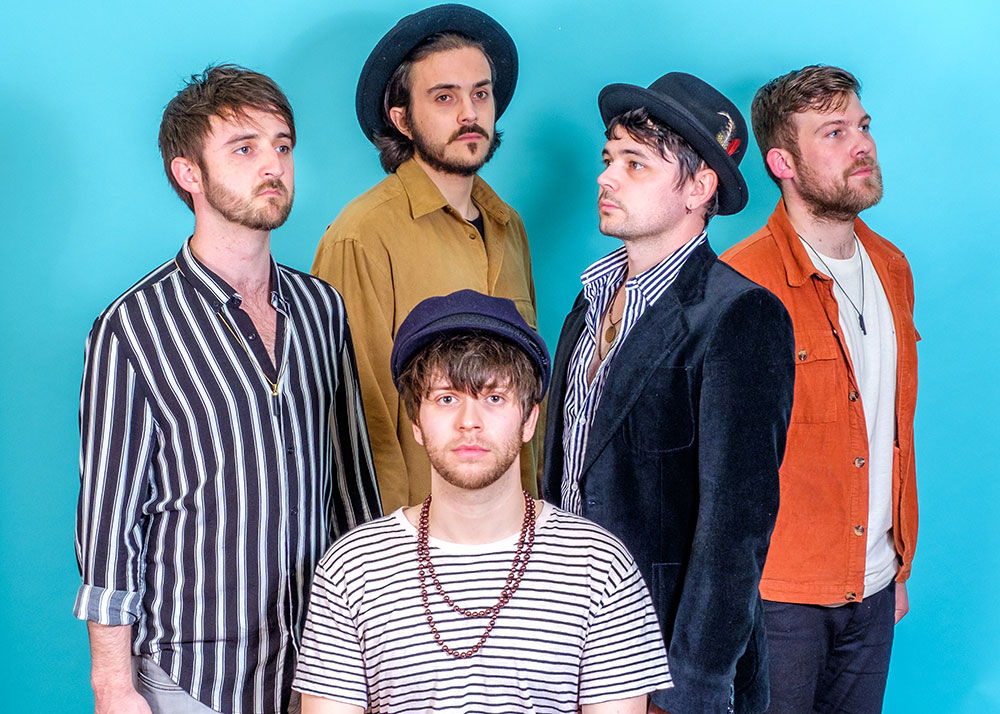 In what is a coup for the festival. Cwlwm are delighted to welcome Rock Folk Superstars Rusty Shackle to the Friday night lineup.

Based in Caldicot but followed by legions of fans from South Wales to the United States, Rusty Shackle originally came together over eight years ago. In that time, the band has released four albums as well as playing festivals and venues around the world.

Their fourth album, The Raven, The Thief & The Hangman is a mix of traditional folk lyrics from around the world, with brand new music and melodies written for them.

Festival Director Mel Evans said “To have both Rusty Shackle and Mabon at Cwlwm shows the world-class talent that Wales has to offer. We are delighted to have such an illustrious lineup shaping up.”

“The draw of having some of the finest musicians performing on our stage promises to bring packed out audiences and potentially the biggest and best Cwlwm Celtaidd to Date.”